The free basket of buttered popcorn delivered to the table is a good idea, but the serving I received tasted slightly stale. Perhaps a better way to pass time while waiting for your food is to shoot pool or enjoy a video game in one of Chevy’s back rooms. 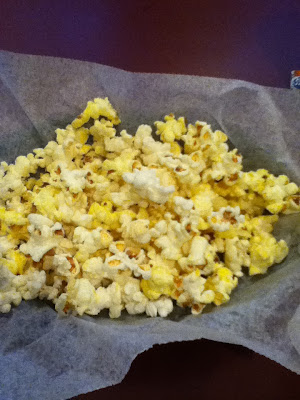 Chicken wings are plenty meaty, but the flavor may leave you somewhat disappointed. I tried the honey barbecue and the cayenne apple butter. Both batches were considerably bland and failed to pack a savory punch. If you do want to give the wings a try, consider going on a Thursday between now and the end of September when they are half price all day. 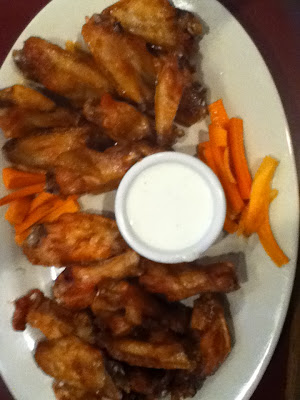 One other soapbox-worthy matter: Whenever the average price for a burger is $10, I have to throw a flag. Considering that nearby MacGregor Draft House charges about $8 for their burgers and a nine-ounce Angus patty melt at JD’sTavern will only set you back $8.50, it seems Chevy’s may want to revisit its price point. Just sayin’.


Service at Chevy’s is pleasant and efficient, and there’s a good mix of tables and booths. Kid’s 12 and under eat free on Tuesdays when accompanied by an adult. Additional food, drink and event specials are listed on the website.